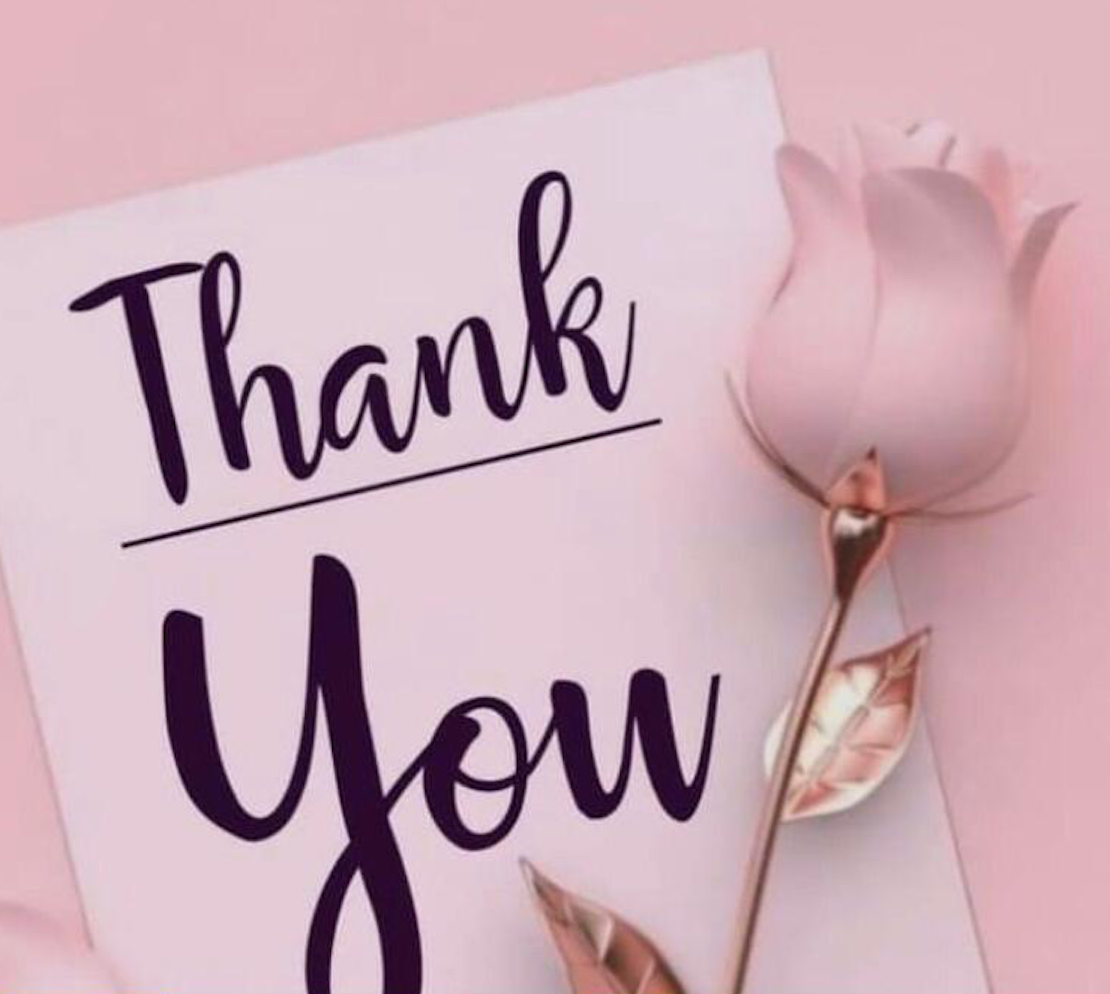 The operations carried out in the four corners of the globe by Kiabi’s teams, for the benefit of women affected by breast cancer and their families, maintain the same fervour year after year, thanks to the unfailing support of our customers and partners.

KIABI DHAKA SHOWS ITS COLOURS
Kiabers in the Dhaka office set out to create posters and present them to their colleagues to raise awareness about breast cancer. The members of the facilitation committee decorated the premises in the colours of Pink October.

DRESS PINK
To show its support for women with breast cancer, the Kiabi Asia community participated in a “Dress Pink” day on 21 October. Most of the Kiabers played along. Most of them wore the pink mask purchased at the HKBCF charity sales. Some made a donation to sponsor a Pink Recovery Pack to help women who have undergone surgery recover. Each pack contains an information leaflet, a helpline card, a squeeze ball, a thera band, a cold and warm pack and a soft cushion to place under the arm.

FASHION COACHING
7,244 euros were raised by Kiabi Belgium through the sale of branded key rings and donations to the Think Pink association. Forty or so “victorious” women affected by breast cancer benefited from a personalised fashion coaching session in which they were able to involve one of their relatives. All the participants enjoyed a special moment of exchange over a breakfast prepared by the teams and were given a gift voucher worth 70 euros.

RECORD DONATIONS IN ITALY
All the Italian shops and teams were mobilised this year to produce a video and collect donations for Pink October. The result was worthy of their investment: Italy set the record for donations among all the company’s shops. Volunteers from the ANDOS association were present alongside the Kiabers to raise awareness among our customers in shop.

SOLIDARITY HUGS
The collection made in Spain in favour of Pink October offers a tremendous boost to the “Solidarity Hugs” project, whose aim is to promote the professional integration of women affected by cancer and who encounter difficulties in accessing employment and healthcare.

PINK POWER
On October 26th, Kiabi Shanghai teams invited the disabled residents of Sunny Base to join them for a moment of sharing and awareness around Pink October. The programme included a lecture by a doctor on breast cancer prevention and available treatments, followed by team games. Each participant received a goodie bag and an educational book in exchange for a home-made cookie. A few days earlier, the Kiabers (all dressed in pink) had gathered for a day of awareness for Pink October.